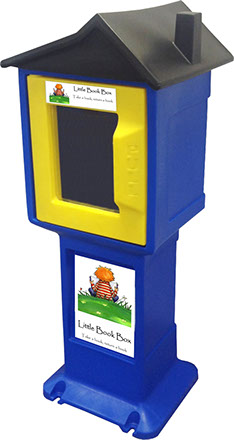 We have received multiple calls from RV parents asking questions regarding planning a birthday party at VY Park.  Below is a list of questions that frequently come up and the answers the City provided.

StartPrev10111213141516171819NextEnd
Do you have news, notices or event information that ALL of Rio Vista should know about?
E-mail it to us at This email address is being protected from spambots. You need JavaScript enabled to view it.. We'll get it out there!