Jenni Morejon, the President & CEO of the Downtown Development Authority gave update the members on their current priorities.  Her full presentation is available here:

Petition from AHF to Propose Ordinance re: Affordable Housing

According to Ft. Lauderdale City Attorney on Nov. 5, 2020 the Circuit Court has today issued a final order denying AHF’s Petition for Writ of Certiorari, on the merits, which sought to overturn the Board of Adjustment’s decision upholding the City’s interpretation that the proposed project at issue was a Level 5 SSRF.  Also note that the U.S. District Court has recently opined that if the Circuit Court denied the Petition, AHF’s federal claims in U.S. District Court would not proceed.  Although AHF has appellate recourses, those have a significantly more onerous burdens.

See the following two documents regarding this petition.  They have received the required number of signatures and it expected to be on the commission agenda in October.  We will also be discussing this at the general meeting of the RVCA on Monday 9/21. 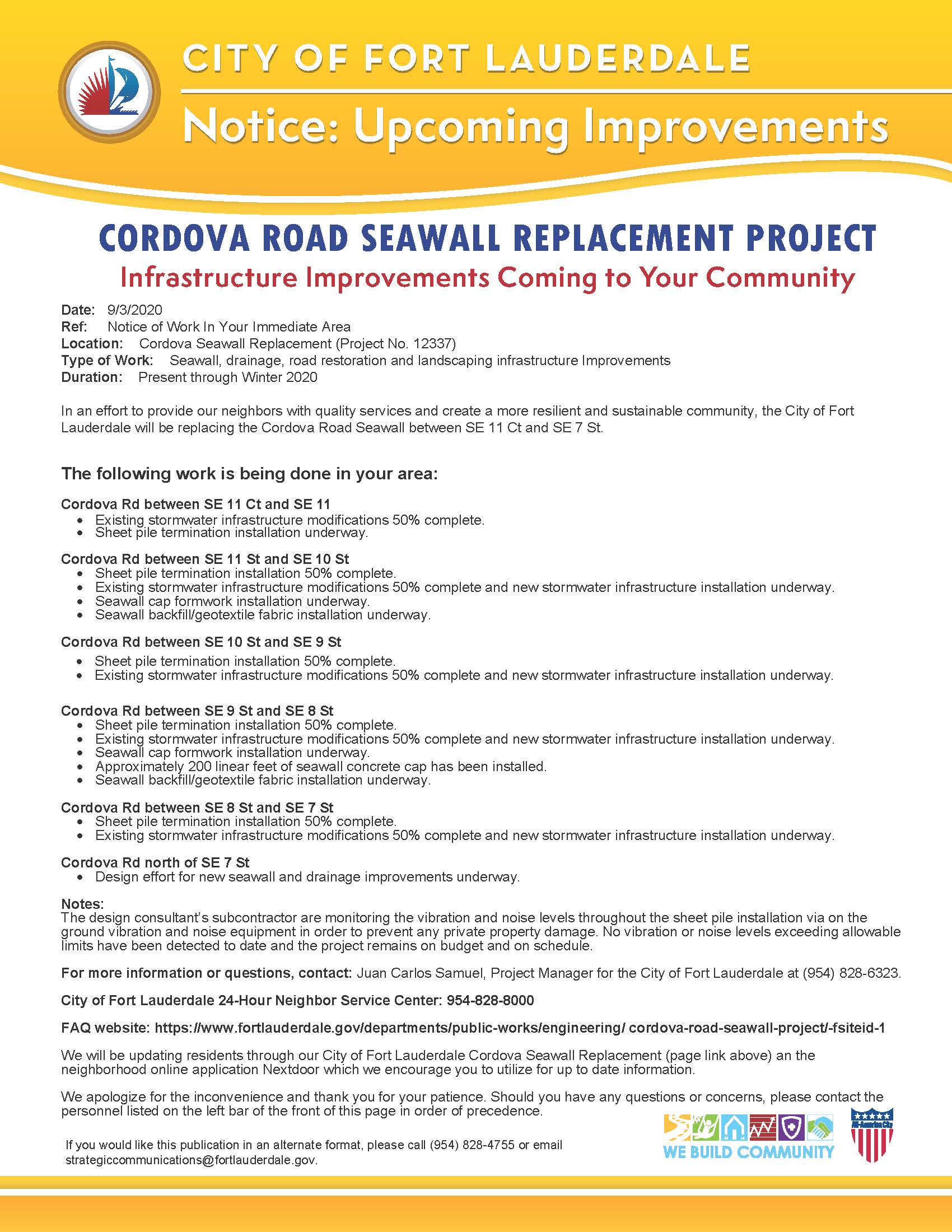 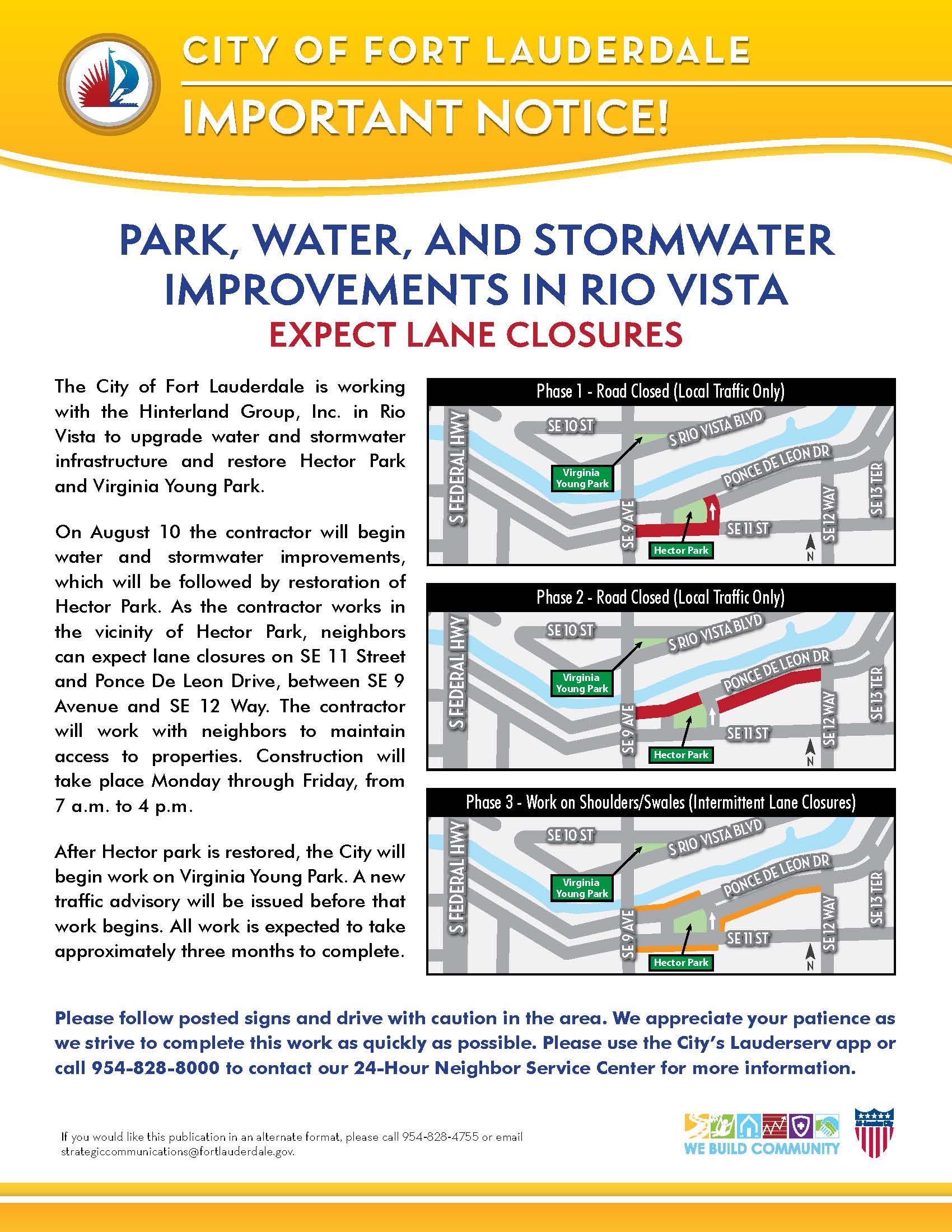 "As an FYI to our neighbors, we are experiencing a spike in COVID positive numbers in our zip code this month. From mid-March to May 30th, we had 41 positive cases. As of yesterday, we are up to 299—a six fold increase in less than a month."

"Another note—we’ve been asked how you can report businesses that are non-compliant with CDC guidelines and the Governor’s orders. Our Code Compliance Department is handling these inquiries, and should call the City’s 24-Hour Service Hotline *at the time you see the noncompliance happening* at 954-828-8000, 24 hours a day, 7 days a week." 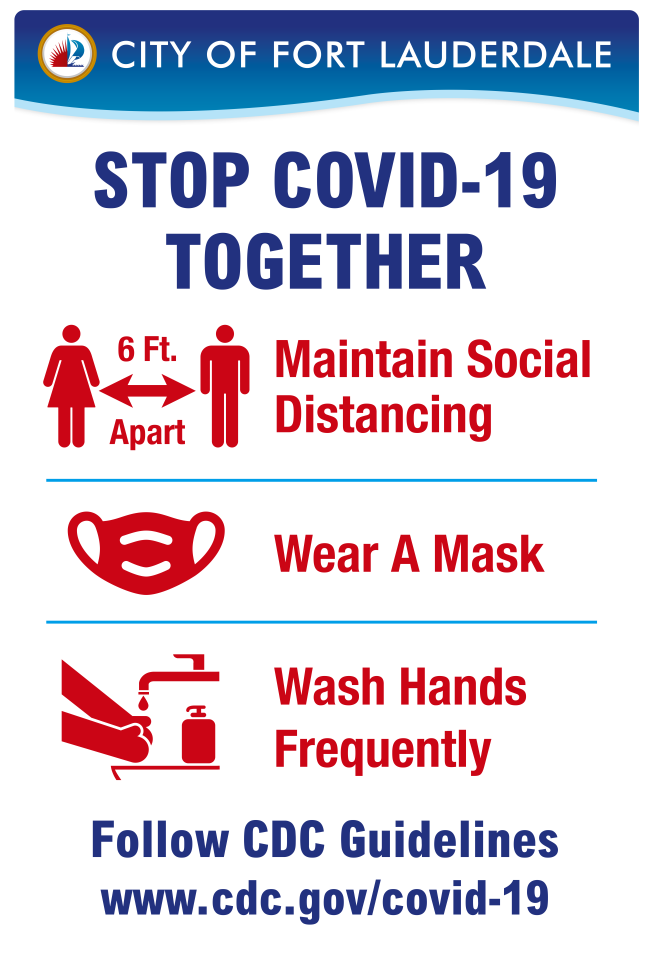 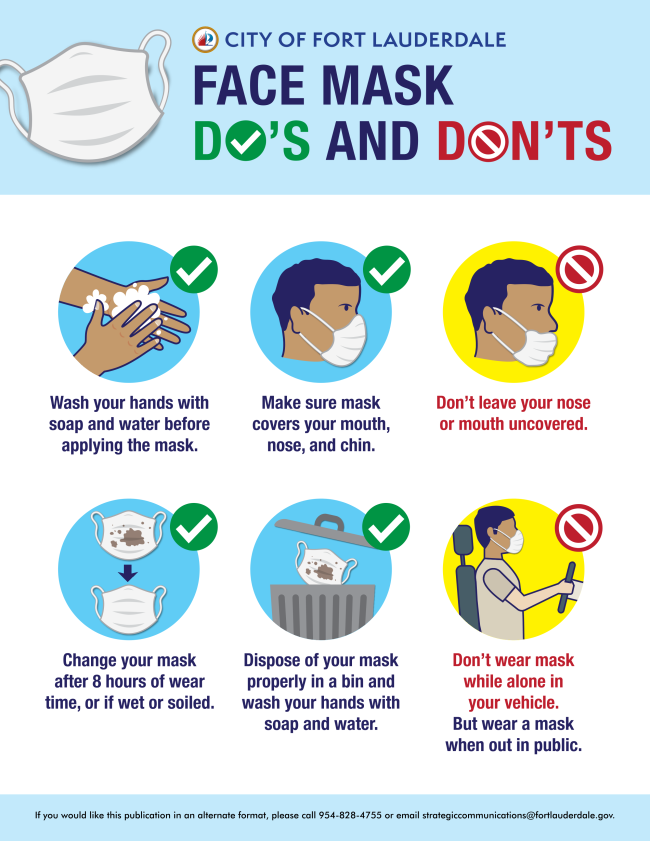 StartPrev12345678910NextEnd
Do you have news, notices or event information that ALL of Rio Vista should know about?
E-mail it to us at This email address is being protected from spambots. You need JavaScript enabled to view it.. We'll get it out there!